Quest was contracted by the HBDHB in 2011 and has been assisting with a range of video production and graphic design projects ever since. Our community health support for the executive management and education resource teams have included Youth Health Promotion [NZ Children’s Commissioner Dr Russell Wills], ‘Say Ahh’ Rheumatic fever prevention, Transform and Sustain, Treaty of Waitangi, Day in Hawke’s Bay [animation], staff recruitment video series, organisation values and orientation video series. Quest’s graphic design services included the output of design instructions and a resource library for incubator publications.

Click on the following videos to view some of our work. 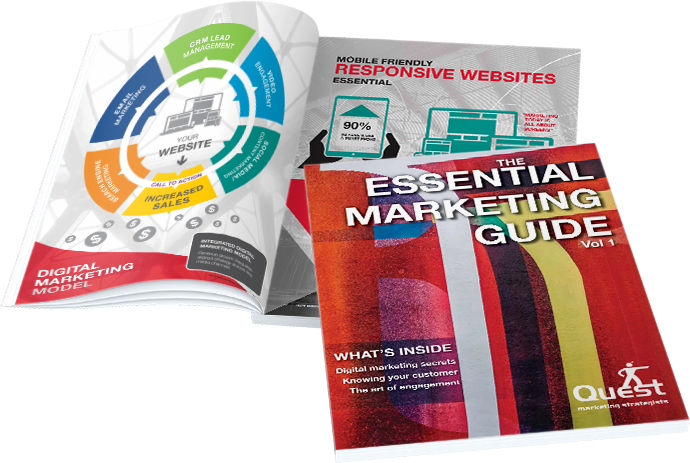 Before you leave...
Get your FREE copy of our Essential Marketing Guide
Digital Secrets, Knowing your Customer, The Art of Engagement.
Download Now
No Thanks