Based at Auckland Airport’s Domestic Terminal, Fly My Sky runs scheduled flights to Great Barrier Island and back seven days a week, and Sky Taxi flights to almost anywhere in New Zealand. Quest was contracted to build a ‘best practice’ traveller focused website with an integrated booking system.

A series of high engagement television commercials and online videos with brand animations enabled the picturesque Great Barrier Island to be captured on film and for existing clients to tell their stories through testimonials. Quest also delivered a new website offering a range of features including header banner rotations, video embedding, Google maps, SEO tools and analytics, and most importantly, mobile responsive formatting.

A highly successful social media campaign and content plan has also been introduced. Tactical communications included a Google AdWords campaign, Facebook advertising and promotional deals. At the time of writing, peak summer season bookings were up an impressive 30% on the same period in the previous year. 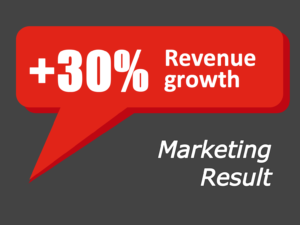 Limited time offer!
Our free website review will give you some pointers on where your website might need updating and how it stacks up against current best practice for websites, relevant to your industry. 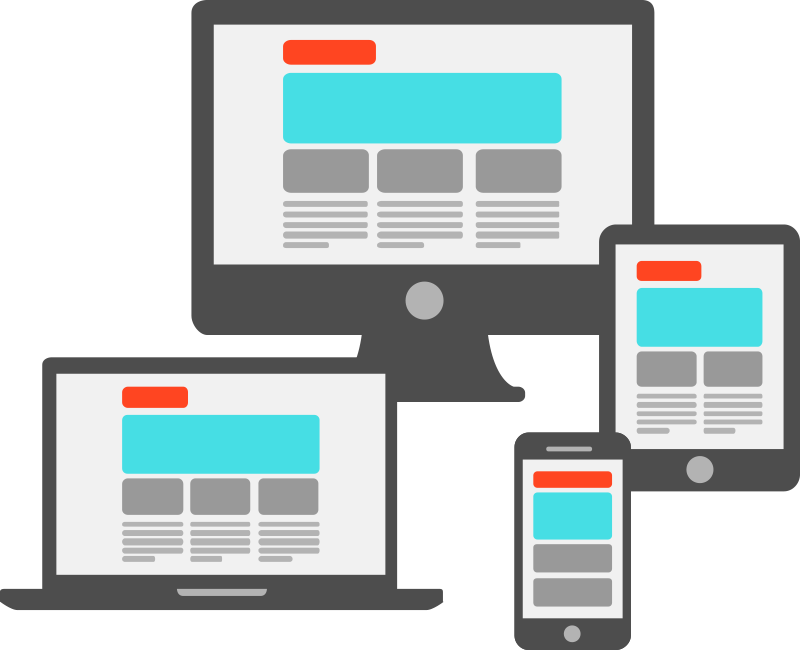